1953In the new sports complex, he was able to play the team's home matches in the district class. 1954 In June, a historic sporting event took place in the city, and the Dunaszerdahelyi club competed with the Budapest national team. There was an 8: 1 guest victory in front of 8,000 spectators, Rajtík from the home team, Tichy, Szusza, Szovják (2), Babolcsay and Szolnok were successful.

THE Slavoj his team Ervin Kovács coached 1962It was a historic success in 2006, as it was the first time in the history of football in Dunaszerdahely that it had reached the national third line, which was called the district championship. They spent three seasons here. 1965 again under a new name - Jednota Dunaszerdahely - the club was featured. Not long after that 1967/68In the season we can record another historical success: a Ján Greššo team led into the division for the first time, which at the time was also the third line in Czechoslovakia.

The tournaments have been reorganized on a regular basis, and the football of our city has been gradually built up, followed by a process in the 1970s, the first major success of which was the 1976/77season was a victory in the district championship. Gödölle Bélled by the coach, we got back into the division and there was no stopping from here. The growing DAC 1980in the Vladimir Hryvnák-György Szikora with a pair of coaches a To the Slovak National League got there 1985and in Károly Pecze under his leadership, he entered the Czechoslovak Federal Championship. The soaring didn't stop here either, 1987By defeating Nitra, we conquered the slovak cupand then in the Kopřivnice final by defeating Sparta a Czechoslovak Cup also, this is the first time we have reached the international stage. 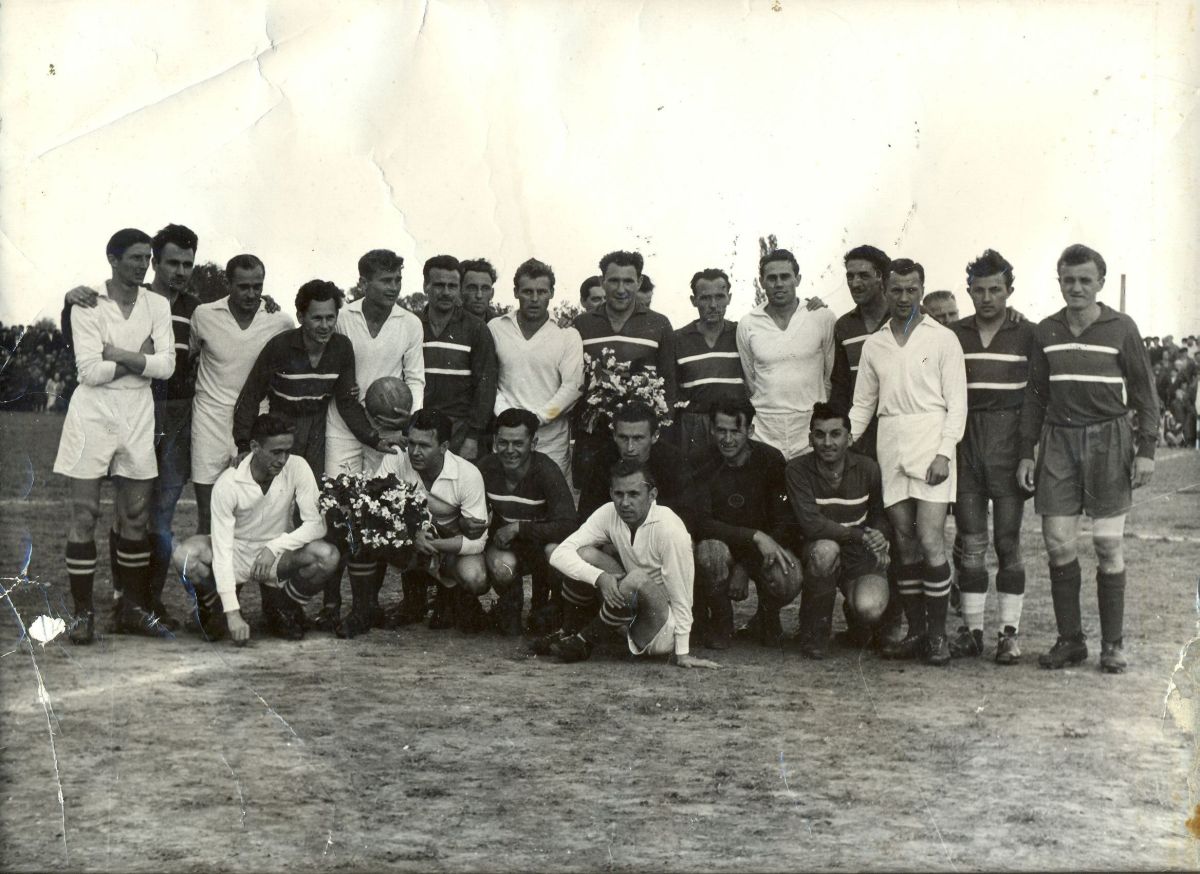